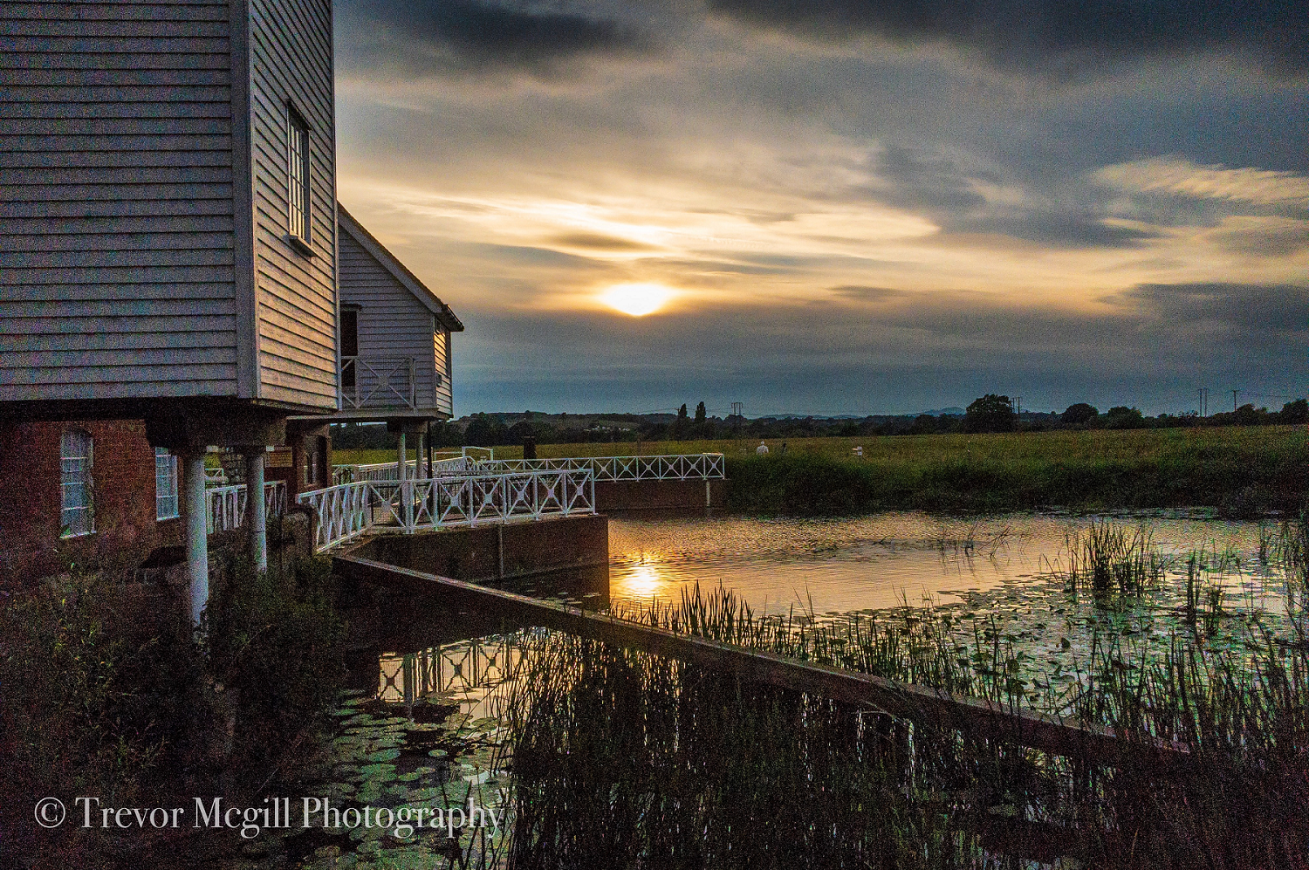 Tewkesbury has won many awards over the years including Gold medals between 2010 and 2017.   We have been awarded the Best in Category award (Town division) in 2014 and 2017 in the Regional Heart of England competition.  In 2015 and 2018 we competed in the National competition.  In 2017 we were filmed for the BBC2 documentary Britain in Bloom aired in Spring 2018.

Our entry is a real community effort, and we are very grateful to the following community organisations who kindly work with us and contribute to our entry: