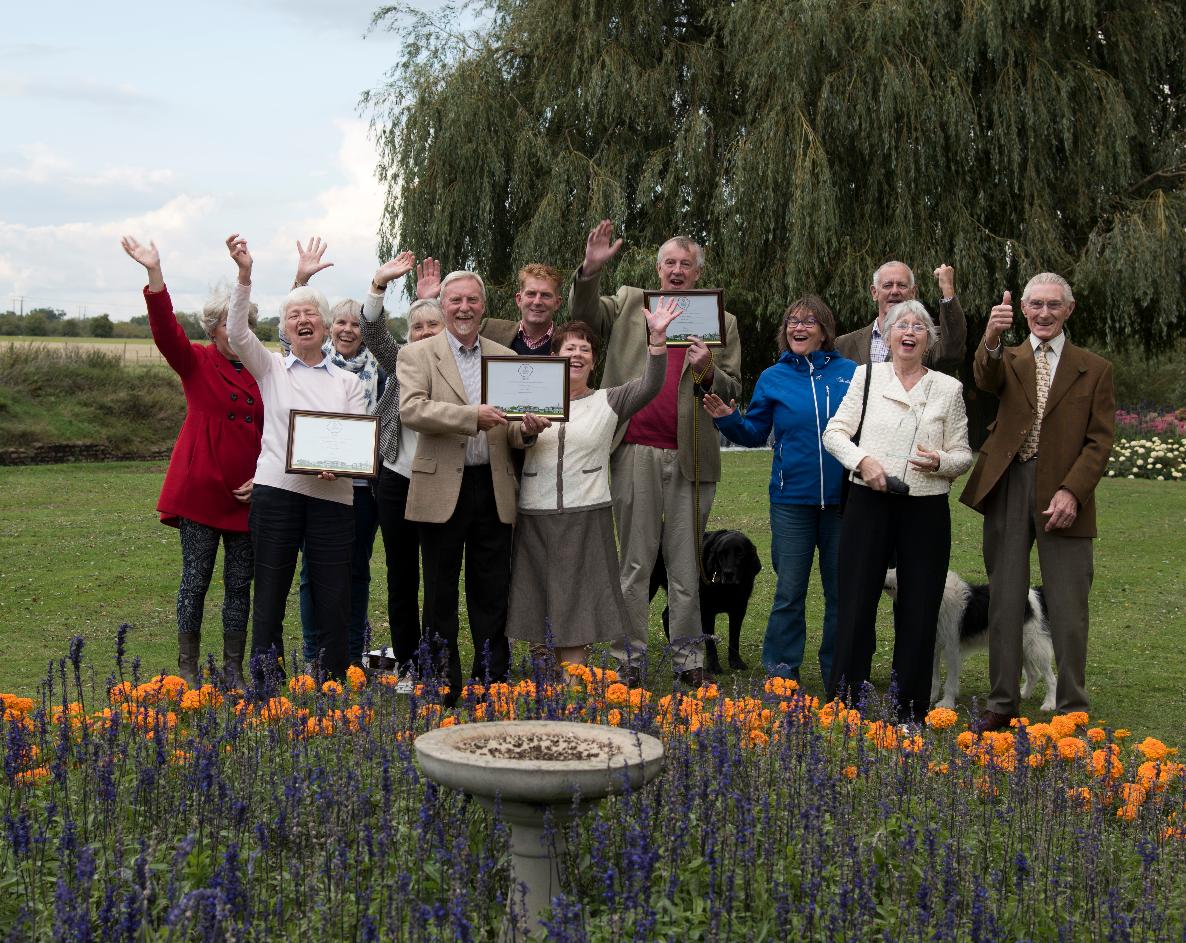 Local businesses save the railing planters 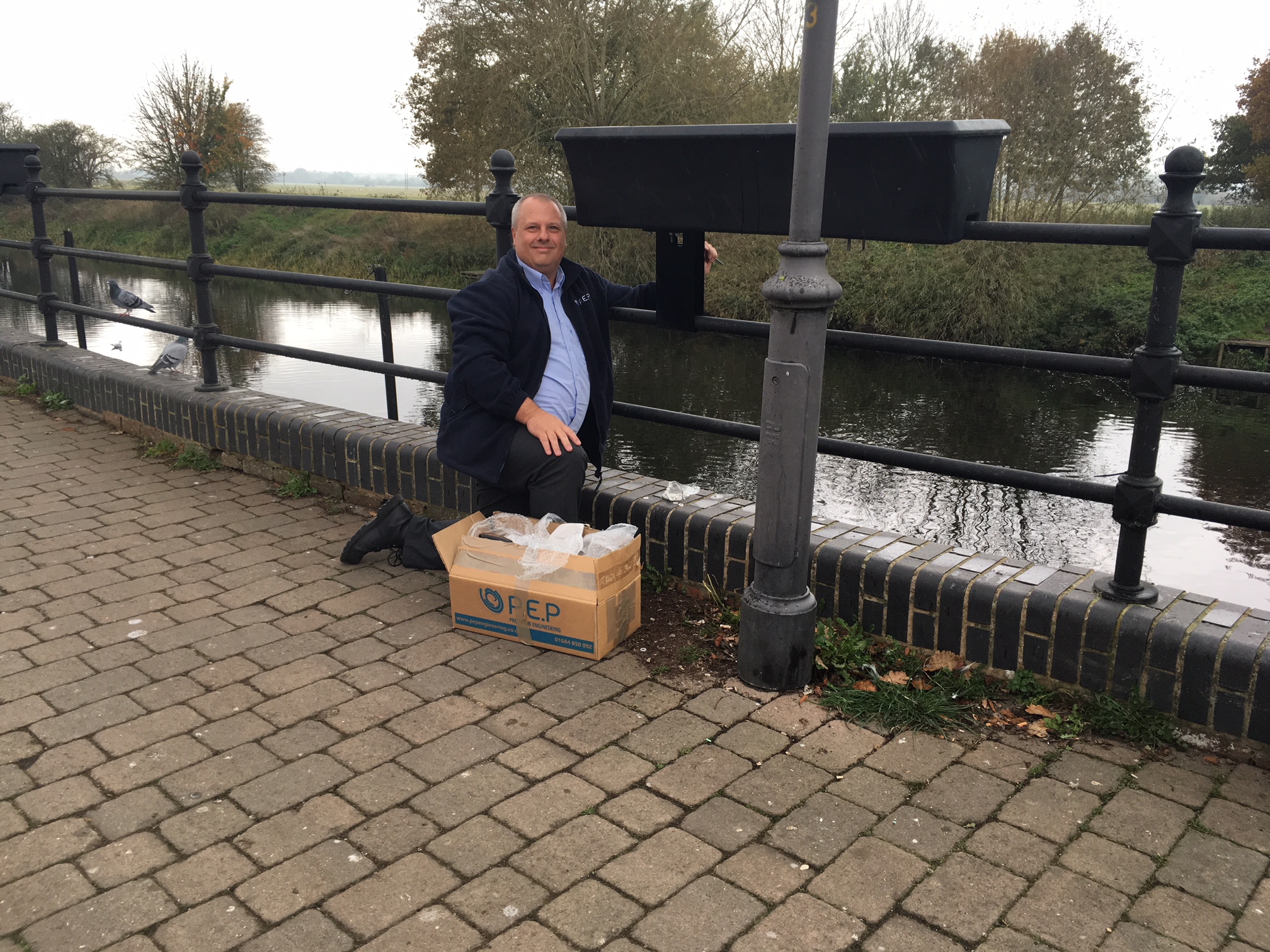 We feared that the self watering railing planters located along the riverside walk at Back of Avon would have to be taken down after a spate of vandalism this summer resulted in every display being damaged over a period of under two months.  Despite using the manufacturer’s recommended fixings and tightening the railings to reduce play, we have been unable  to prevent the planters from being a target for the vandals.

Sponsorship secretary Shelby Powell commented “Some members of the committee thought we might have to remove the railing planters, but a number of people commented that if we could add additional brackets to the bottom of each planter this could prevent the planters from being moved”.

The vast majority of the project is funded by individuals and local businesses through sponsorship monies and volunteers faced the difficulty of raising enough funds to pay for replacement parts damaged as a result of the vandalism as well as additional funding for the design and installation of additional brackets.

Two town centre businesses came forward and donated £150 towards replacement parts including the internal trays in which the plants are secured within the planter.  The donations came from Nickie Philipson-Stow of the Orange Pig and Jackie Dean of Bluebell Wood florist shop.

Local precision sheet metal fabricators, Precision Engineering Pieces, based at Ashchurch Business Centre came forward to design, manufacture and fit the additional brackets required to provide more security for the planters at no cost to the volunteers.

Senior programmer Nick Lyons who has worked for the company for over thirty years has been responsible for fitting the prototype brackets at the riverside location.  Volunteers at Tewkesbury in Bloom have been suitably impressed by the design and finish and have asked Nick to produce enough brackets for all eight planters.

Chris Grant general manager at PEP comments “Precision Engineering Pieces are only too happy to help the community and assist in deterring vandalism in our local beauty spot”.

The winter plants are currently being grown at Cornerways Ways nursery at Twyning, and will be installed inside the planters as soon as the work has been completed by the team at PEP.